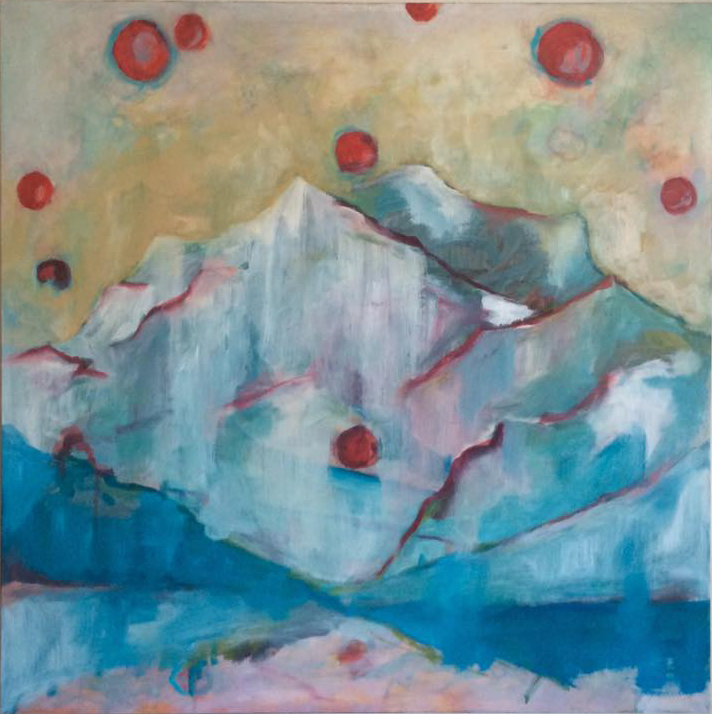 Nipissing First Nation veteran asked to join the Algonquin Squad on the front lines, “That is where I wanted to be”.

About Sunday Crush and Aylan Couchie Artist Studio. Feature from the February Guide. 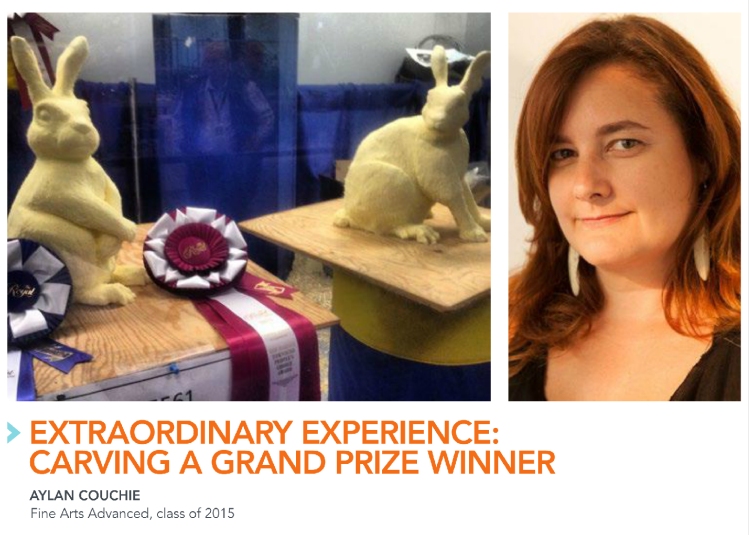 I was so excited and pleased to be included as part of this annual issue for 2014. I was interviewed about my Grand Champion Butter Sculpture win as well as my part in the WHO NEW?! Barrie Community Art Crawl. Profile Photo Credit: Keesic Douglas  GeorgianView Magazine is a magazine distributed to 50,000+ alumni, donors and […]

Today’s “Meet the Venue” post is The Front Room Gallery! When I first heard that another gallery was opening across from Bohemia and Gallery 111 – I was overjoyed. A relative newcomer to Dunlop Street, the gallery celebrated it’s first opening reception, Nautical Remains, on January 25, 2014. The show exemplified the curatorial skills of Sarah […]

I would be remiss if I didn’t start out the blogging on this site with my first experience sculpting butter.  I sculpted on the opening day of the 90th Annual RAWF. It was very busy and very cold, I learned that the plastic tools that I brought would just snap in the low temperature of […]